Adam Looney is a professor in the Department of Finance and Executive Director of the Marriner S. Eccles Institute for Economics and Quantitative Analysis. Previously, he was the Joseph A. Pechman senior fellow in Economic Studies at Brookings and the Director of the Center on Regulation and Markets. While at Brookings, he has been called to testify in the Congress by members of both parties on tax and student loan policy, and his research has influenced the development of federal tax policies and education reforms.

He returned to Brookings in 2017 after three years of service in the U.S. Treasury Department as Deputy Assistant Secretary for Tax Analysis. At Treasury, he advised the Secretary on economic issues related to tax policy, analyzed current and proposed legislation, and provided the official receipts forecasts and revenue estimates for the Administration’s budgets.

Prior to joining the Treasury, Mr. Looney was policy director of The Hamilton Project and was a senior fellow in Economic Studies at Brookings from 2010-2013. Previously, he served as the senior economist for public finance and tax policy with President Obama’s Council of Economic Advisers and was an economist at the Federal Reserve Board. He received a Ph.D. in economics from Harvard University and a BA in economics from Dartmouth College.

Connect
Faculty Profile
Back to Directory 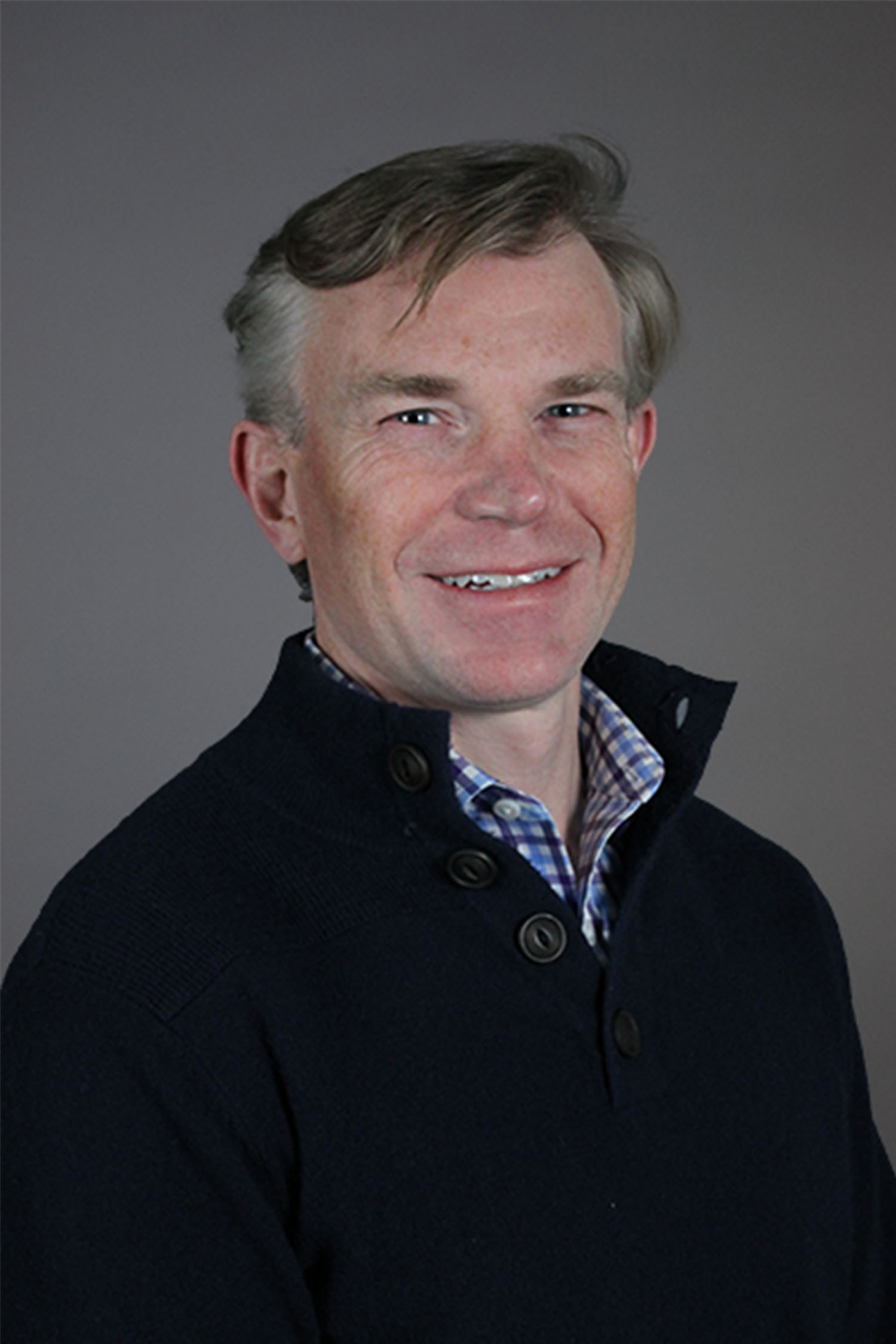