Natalie Gochnour serves as an associate dean in the David Eccles School of Business and director of the Kem C. Gardner Policy Institute at the University of Utah. She also serves as the chief economist for the Salt Lake Chamber. In these roles, she helps connect the Eccles School with the broader business community and shares applied economic and business research.

Gochnour’s experience includes a diverse mix of public service and business experience. From 2006 to 2013 she guided the public policy work of the Salt Lake Chamber, Utah’s largest business association, representing 7,700 member businesses. She helped create and lead the Downtown Rising movement, helped pass a ballot initiative to secure funds for the expansion of Utah’s TRAX light rail and FrontRunner commuter rail service, and assisted with the drafting and promotion of balanced immigration policies inspired by The Utah Compact.

During Gochnour’s state service she advised Utah governors Bangerter, Leavitt, and Walker, and served as the media spokesperson for the governor’s office during the 2002 Olympic Winter Games. She also served as a political appointee in the George W. Bush administration, serving as an associate administrator at the U.S. Environmental Protection Agency and a deputy to the secretary at the U.S. Department of Health and Human Services.

In 2022, Gochnour was the recipient of the internationally-acclaimed Athena award, a recognition given to a professional female leader who has demonstrated significant achievement in business and community service.

Gochnour serves as a Utah Department of Transportation Commissioner and on the boards of the Utah Olympic Legacy Foundation, Envision Utah, World Trade Center Utah, and Primary Children’s Hospital. She also is a regional director for Altabank, Utah’s largest community bank, and a trustee of the O.C. Tanner Company.

Gochnour is a sought after public speaker with the unique ability to translate policy-speak into everyday language. A native Utahn, her professional focus, and passion are public policies that promote civil society and a prosperous future for all Utahns. She shares her views as a contributor to the Deseret News and on a weekly public radio public affairs program called Both Sides of the Aisle.

Gochnour has both an undergraduate and master’s degree in economics from the University of Utah. When she is not working, you can find her climbing in the Wasatch Mountains, cycling along the Jordan River Parkway, spending time with her two children and son-in-law, or up on the slopes skiing with her husband. 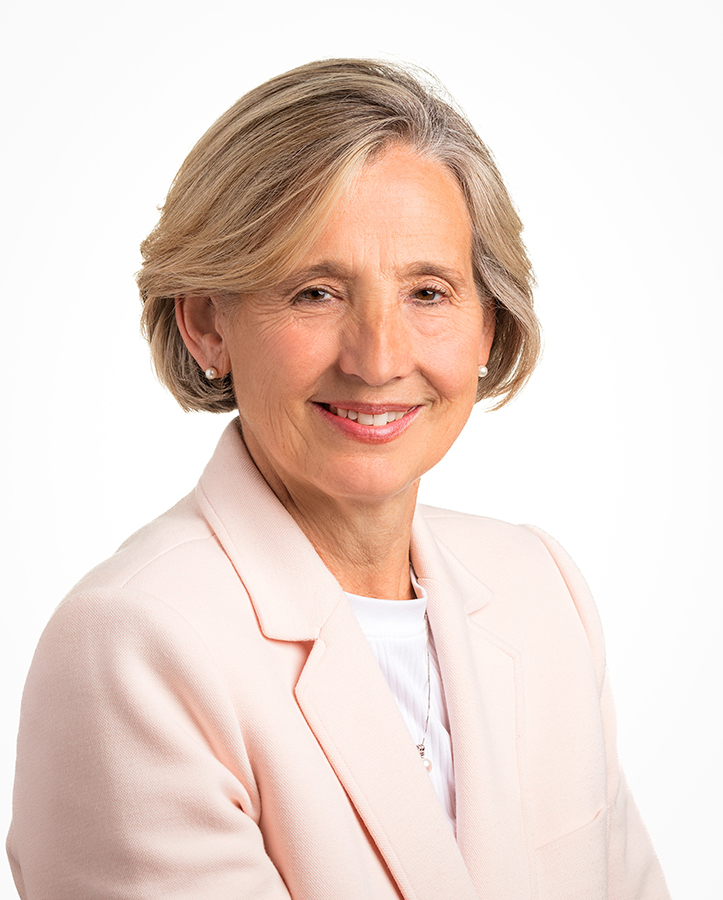