Tyler is originally from Littleton, Colorado but received his B.S. in Journalism as well as his B.A. in Communication Studies at the University of Kansas. He also studied abroad in Germany, living with a host family in Eutin for two months and then traveling around Berlin, Cologne, Munich, and Nuremberg, among other cities for the remainder of the trip.

As an undergraduate, Tyler was a resident assistant for two years with KU Student Housing. He fell in love with student services and being able to guide incoming freshman on their academic adventures. Being able to help students with goal setting, academic success strategies, homesickness, and finding out what they are passionate about (both academically and socially) is something that he values greatly.

Tyler is an avid sports fan and spends much of his free time watching basketball, football, and international soccer. He also enjoys writing articles, watching movies, hiking, trying new restaurants and foods, and spending time with his 3-year-old dog and girlfriend. 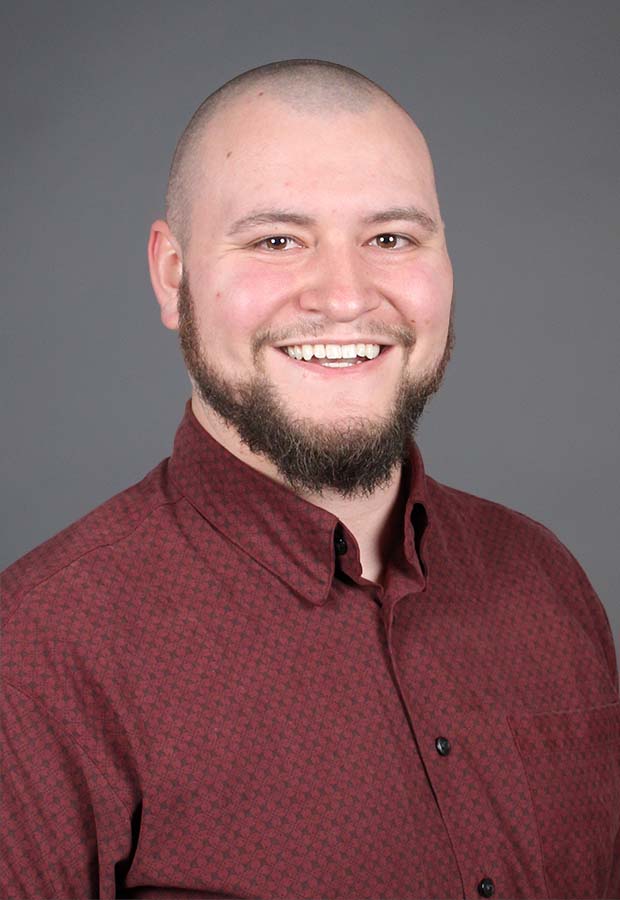