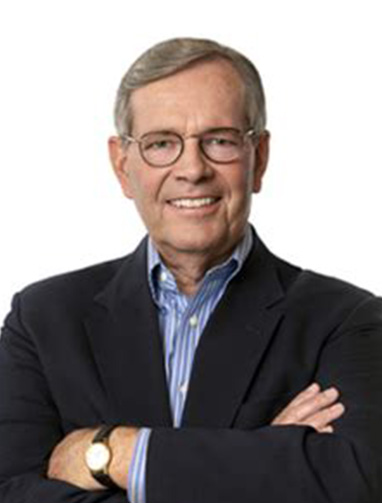 Mike Leavitt is the founder of Leavitt Partners where he helps clients navigate the future as they transition to new and better models of care. In previous roles, Mike served in the Cabinet of President George W. Bush (as Administrator of the Environmental Protection Agency and Secretary of Health and Human Services) and as a three-time elected governor of Utah.

Mike grew up in Cedar City, Utah, where his upbringing was rooted in the values of the American West, with its emphasis on hard work and common sense. He earned a bachelor’s degree in business while working in the insurance industry. In 1984, he became chief executive of The Leavitt Group, a family business that is now the nation’s second largest, privately held insurance brokerage.

He led the implementation of the Medicare Part D Prescription Drug Program. The task required the design, systematization, and implementation of a plan to provide 43 million seniors with a new prescription drug benefit. By the end of the first year, enrollments exceeded projections, prices were lower than projected, and seniors expressed high levels of satisfaction.

Mike’s strategic ability can be seen in his redesign of the nation’s system of quality and safety standards for imported goods. In the spring of 2006, President Bush assigned him to lead a government-wide response. Within months, he com