Joe began his career with Intermountain in 1985 as a Financial Analyst at the corporate office. He progressed in staff finance roles until being named CFO at Primary Children’s Hospital in 1992. He was later named COO at Primary Children’s and served there as CEO from 2007 to 2012. Joe was then asked to fill a new strategic role for the Intermountain system as Vice President of Population Health, where he developed the system’s Population Health strategy for six years before returning to hospital leadership as CEO of Intermountain Medical Center. Joe spent the last 2½ years of his career as Chief Operating Officer of Intermountain’s Specialty-Based Care. In this role, Joe led the operations of 24 hospitals with a combined operating budget of $5 billion and 20,000 employees. He retired in December 2020.

Joe served as the Chair of the Quality Committee of the National Association of Children’s Hospitals, Chair of the Davis County Board of Health, and currently serves as a Board Member of Volunteers of America – Utah. He earned the FACHE designation from the American College of Healthcare Executives.

Joe and his wife, Ellen, are the parents of five children and live in Bountiful, Utah. Since retirement, Joe and Ellen have combined traveling with their passion for family history research. Joe has also been working on slowly lowering his golf handicap. 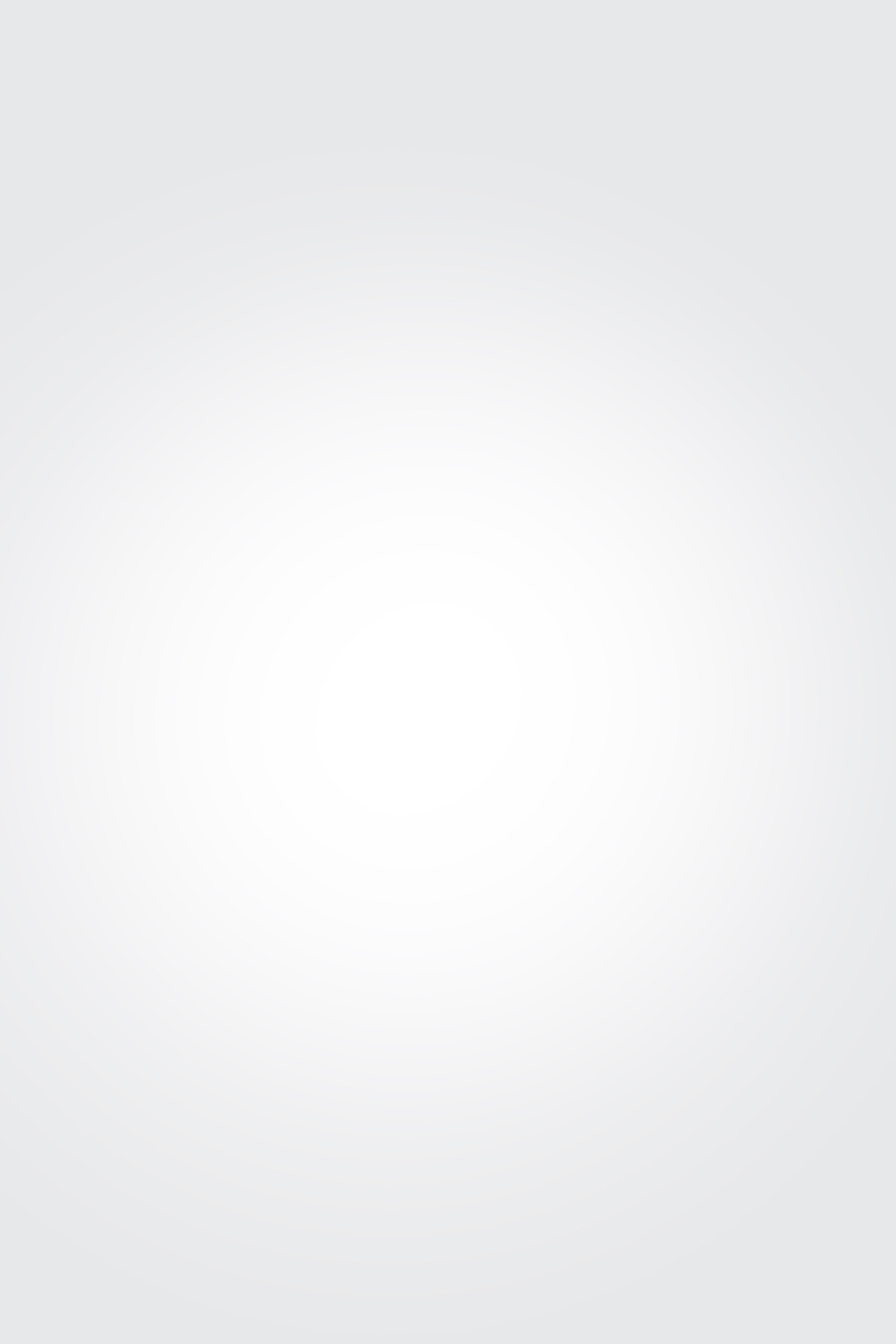