Ashley has a long background in Operations, having worked at JetBlue Airways and Intermountain Healthcare in similar fields prior to coming to the Eccles School.  She has a degree in Piano Performance from the University of Utah and stays actively involved in music, having run a piano studio for 23 years, performed as a vocalist with the Utah Chamber Artists for 18 years (including touring Austria, Germany, and Prague with the group and performing with the group to record several albums), and arranging music and accompanying for various groups, including her three oldest boys, who are all gifted in various instruments.

Ashley has four boys and three dogs and loves to read, listen to music, exercise, bike ride, shop at Ross and Savers, watch old sitcoms, study Mindfulness, play the piano, and spend time with her family and dogs.  Ashley is pursuing life coaching certifications and plans to practice on the side and hopefully begin to present publicly in that arena. 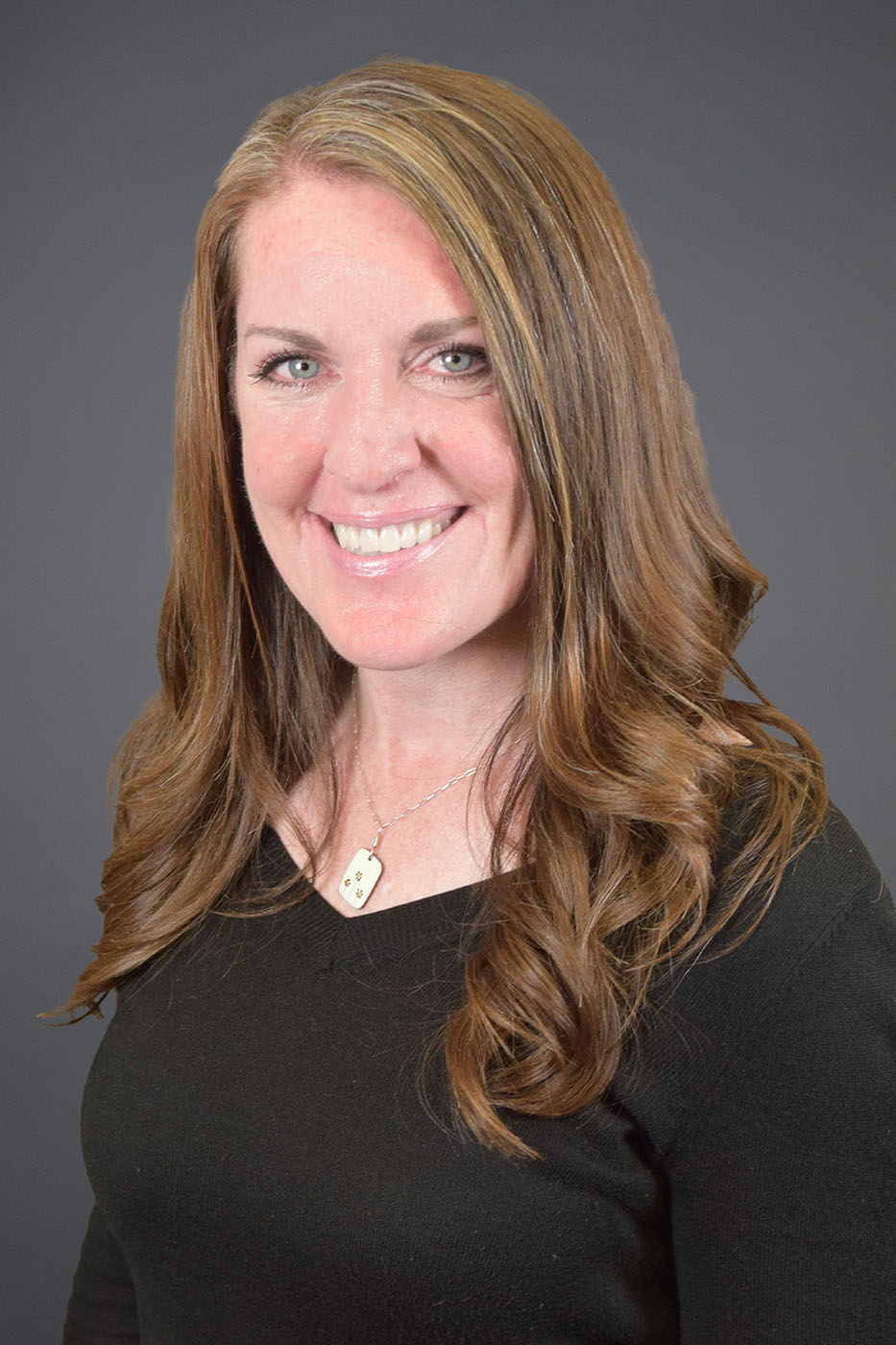