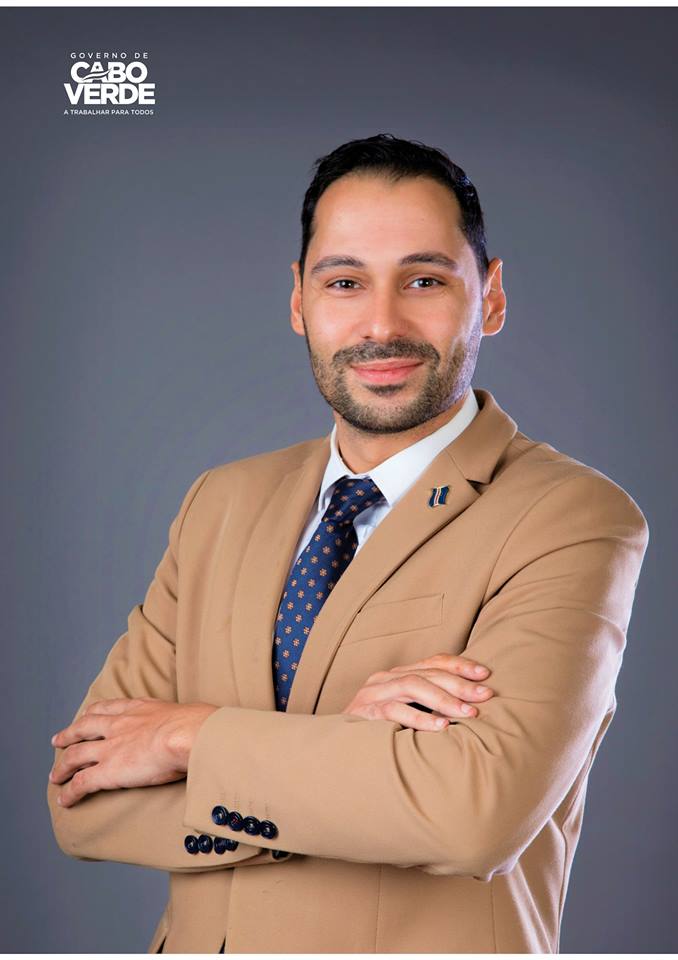 Pedro is known for organizing the first TEDx of Cabo Verde and for being the founder of Generation B-Bright, a youth empowerment organization. In 2017 he won the prize of “We are Cabo Verde – Best of the Year” in the category of Innovation and Entrepreneurship and was selected by the US Government to participate in the YALI Program.

In 2018 he was selected by MIPAD as one of the Most Influential People in the World of Afro Descent in the world under 40 years old and was chosen by former President Obama to be part of his first leadership initiative in Africa – Obama Leaders. At the age of 31, he became the youngest member of the current Government of Cabo Verde by being appointed as Secretary of State for Innovation & TVET.

Pedro was also nominated in 2018 for the “Young World Politician of the Year” Award by One Young World and he was on the 2018 list of Apolitical of 100 Future Leaders: The World’s Most Influential Young People in Government. He designed the model for the creation of the Prime Minister’s Youth Council and the innovation program “Cabo Verde Digital”.